Someone on one of the FB groups installed these custom pads for the bottom of the cupholders/cubbies and I thought I'd give it a try. I think they look nice ... adds a little custom touch without being garish. 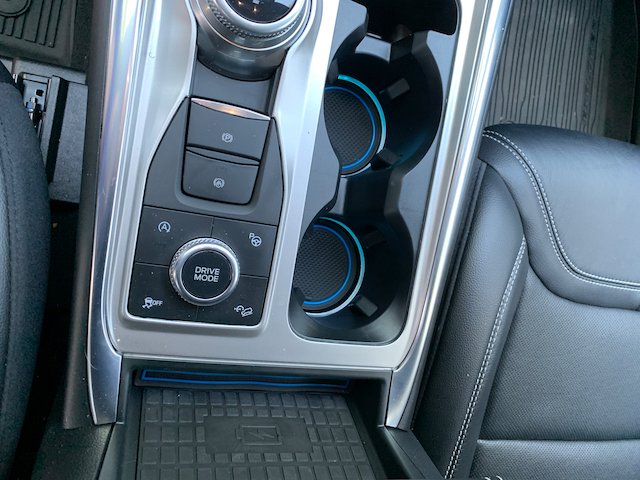 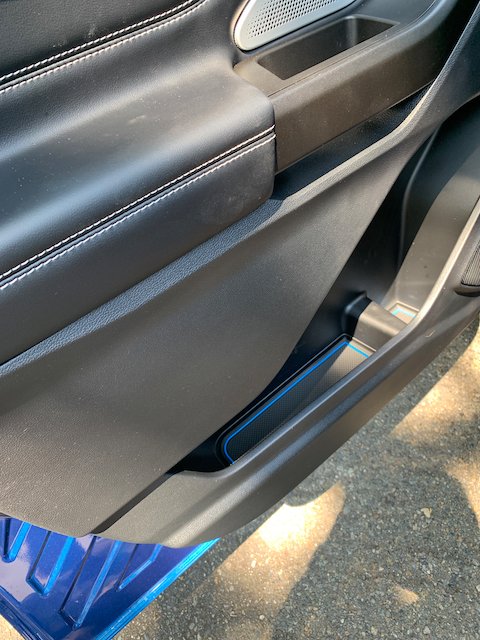 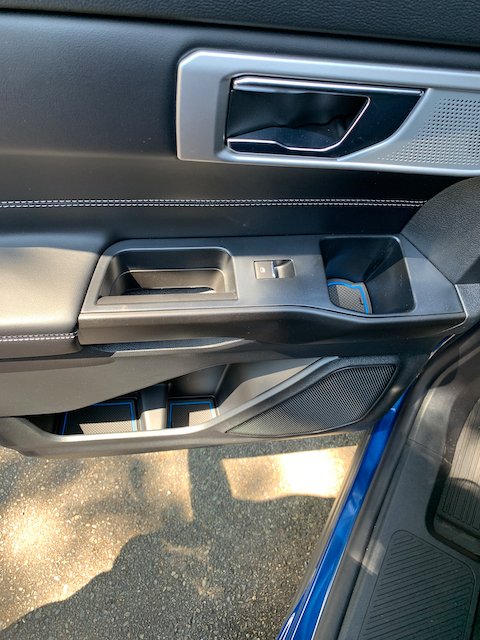 Vendor is on Amazon, cost around $30. When I went to order the red trim that I had seen was sold out, and they only had blue, light gray, or all black. Thought I'd try the blue out, and I think it's rather close to the right shade. Covers cupholders and cubbies throughout the whole cabin, including the third row and the two deep wells on the sides of the spare tire. I have the bench seat in the second row, so I have some spares that would have fit the console back there!!

Ken
Click to expand...
They don't list an option for red .....saved for later to see if red shows up some time soon

They have had red but sold out.

They were sold out of blue(what I got) when I looked. I contacted the seller and they sent me a message when the were available again. Great customer service!

The same vendor is also selling them on eBay. Colors currently available are solid black, blue, and gray.

Red trim is back in stock on eBay and Amazon