There’s a local group called Speed Advocates that I spend some weekends running with. We did a ~150 mile run today on some really good, twisty backroads...in Mexico of course. The ST performed flawlessly and I had quite a few people asking what in the hell it was. One guy with a Roush Mustang has a white ST and said he’d be bringing his on the next cruise after he followed me for a while and saw how well it took to the turns. The H&R springs and lightweight wheels helped a lot I’m sure but this little SUV surprised a lot of people today.
Now it’s time to get some power in it. It really starts showing the limitations of the factory intercooler when running up to 120+ speeds in 90 degree heat...but that’ll be fixed soon enough. 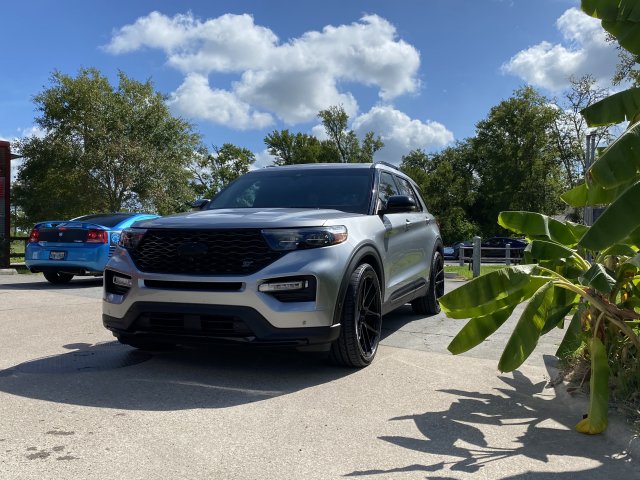 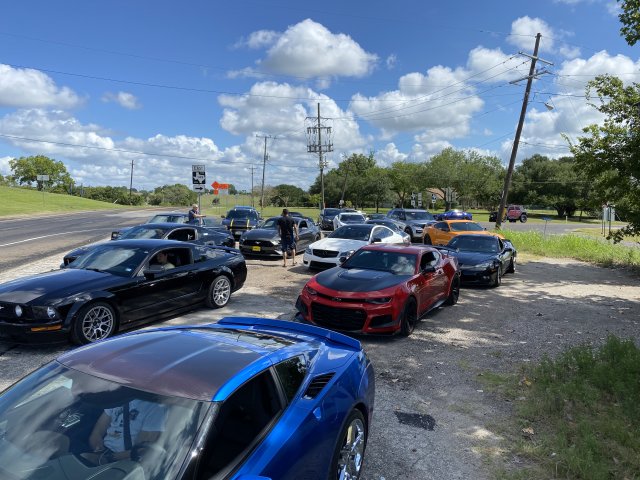 Great looking group of cars. No video from Mexico?

Which intercooler are you considering?

STTOM said:
Which intercooler are you considering?
Click to expand...
I ordered the Whipple last week.

UNBROKEN said:
I ordered the Whipple last week.
Click to expand...
Sweet, I'm looking forward to your review on this.